Monero (XMR) is an open-source and a private-oriented cryptocurrency developed by harnessing the potential of blockchain technology. Privacy, decentralized and fungibility are the most encouraging feature of it what makes it set apart from the traditional centralized storage systems and cryptocurrencies.

A lot of phenomenal crypto assets have come into picture during the last few years. Many of them are geared toward enhancing the privacy and anonymity of the blockchain network, but only a few of them have managed to capture a significant market share.

Monero cryptocurrency has gained too much traction from the crypto enthusiasts due to its privacy-oriented feature.

In this article, we’ll walk you through the key concepts of Monero and what distinguishes it from other cryptocurrencies particularly Bitcoin.

Monero is an open-source cryptocurrency that was put forth in 2014 leveraging the power blockchain technology. These blockchain which lays down the foundation of all the digital currencies are the ‘public ledger of activities’ that makes all transaction perceivable to everyone on the network.

Monero blockchain is deliberately kept non-transparent. It makes all transaction-related details like the name of the sender and recipient and the amount of every transaction occurred through completely anonymous by camouflaging the addresses assigned to the participants of its network.

Apart from the anonymity, the mining process of Monero coin isn’t designed specifically to incentivize only the affluent peoples, but instead, it is reliant on the egalitarian concept – the protocol in which affluent and the poor are treated equally.

Mining of Monero coins isn’t resource-intensive as it doesn’t require specific hardware or a mining rings like application-specific integrated circuits (ASICs). But instead, you can use your simple personal computer without any specific configuration to mine Monero coins.

What makes Monero coin stay ahead from the rest of all the cryptocurrencies is its special emphasis to resolve the privacy concern. It unleashes two very simple and highly-practical concept ring signatures and stealth addresses to ensure the high level of privacy and ultimately anonymity.

Ring signatures are geared towards concealing the real identity of the user from the rest of the participants of the network. Simply speaking, Ring Signatures are digital signatures emanates from one member of the group, but the original id of the signer remains obscured.

Similarly, stealth address ads on to the privacy of the Monero digital coin, as it creates a random address for one-time use for each transaction on behalf of the recipient.

The stealth address paves the way for concealing the actual destination address of the transaction and it disguises the id of receiving participants from all the other participants of the Monero network.

What Distinguishes Monero from Bitcoin?

Bitcoin is the most prominent and widely-used cryptocurrency that was designed specifically to safeguard participant address with an aid of pseudo name addresses. These pseudo names are the amalgamation of the randomly-created alphabets and numbers.

However, this approach doesn’t resolve the privacy and security concern completely because both the bitcoin address and transactions are registered on the blockchain – making them publicly accessible to the masses.

What makes Monero coin set apart from the Bitcoin and all the other cryptocurrencies is its fungibility feature which means two currency pairs can be substituted in place of one another and no noticeable distinction exists between them.

Even though two bills of $1 billion are equal, but they are not fragile because each piece comprises of a different serial number. Contrary to that, two pieces of 1oz of a commodity like gold, silver, or platinum are fragile because all of them carry the same value and don’t carry any distinguishable feature.

The extraordinary privacy attribute of Monero coin stimulates the behemoth amount of investment in it because crypto investors and enthusiasts turned bullish towards. Correspondingly, Monero coin enjoys the status of the 13th largest cryptocurrency in the world from the market capitalization standpoint.

You can buy or sell Monero coins at almost all the leading cryptocurrency exchanges like Bitfinex, Kraken, and Poloniex. However, its privacy features raise concern over the misuse of it in illicit activities. 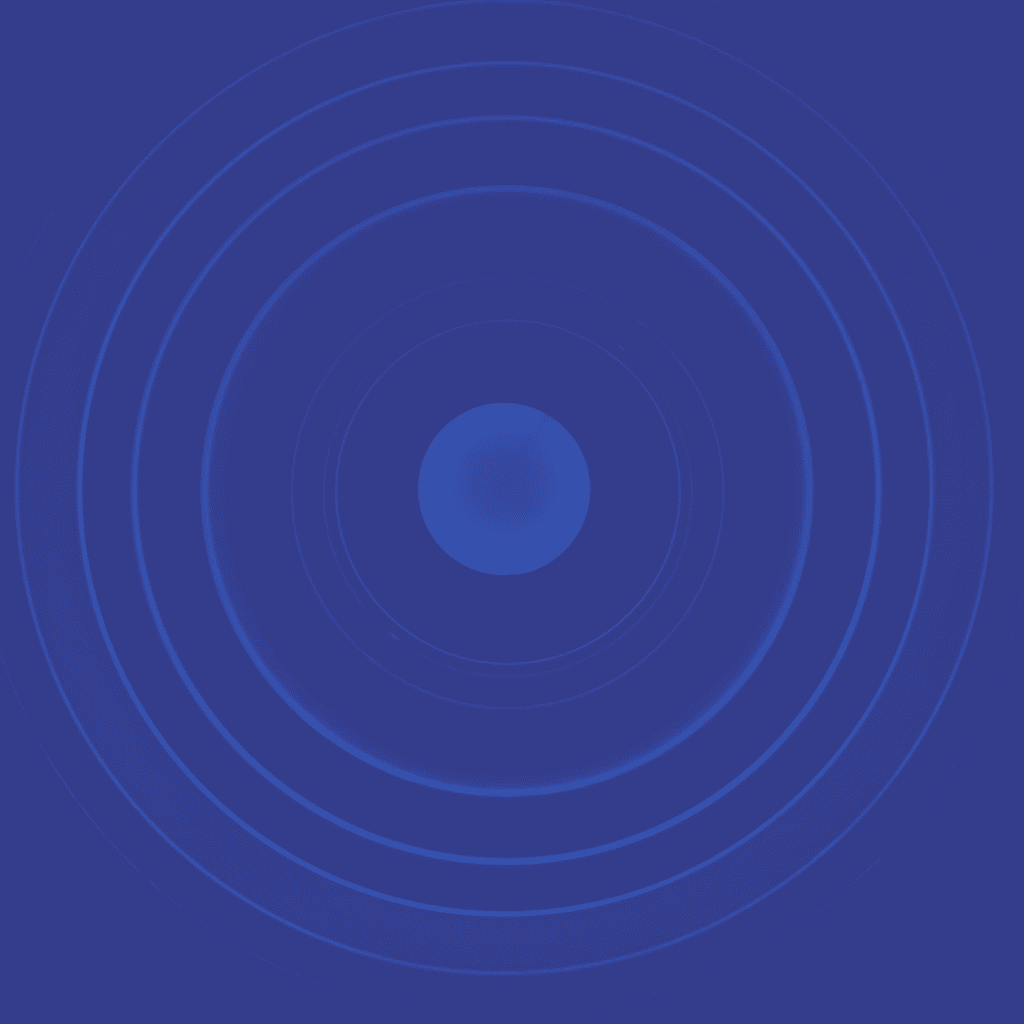